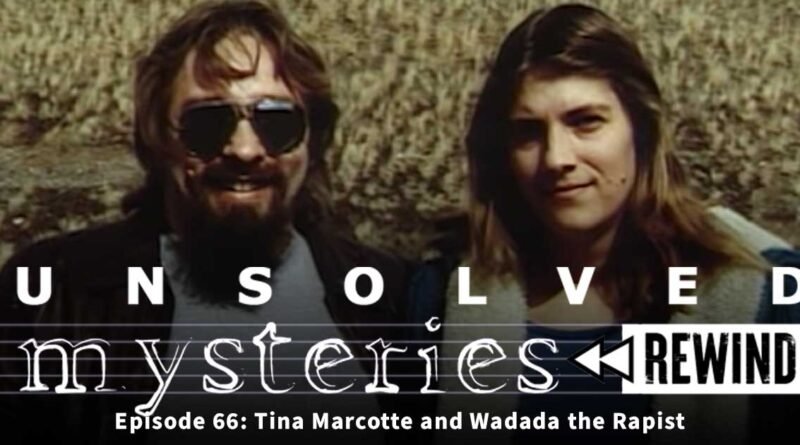 Join Laura & Mark as they discuss two UM cases in one episode! First we examine the strange 1994 deaths of Tina Marcotte & Tom Kueter. Was Tom responsible for Tina’s disappearance & death? Was he himself then murdered or did he commit suicide from the guilt? Then we discuss the disappearing rapist known only as “Wadada”. After sexually assaulting & almost killing victim Sarah Beard in 1988, Wadada vanished from sight. Since then, several sightings & rumours of his whereabouts have arose, however as of 2022, Wadada is still on the run.