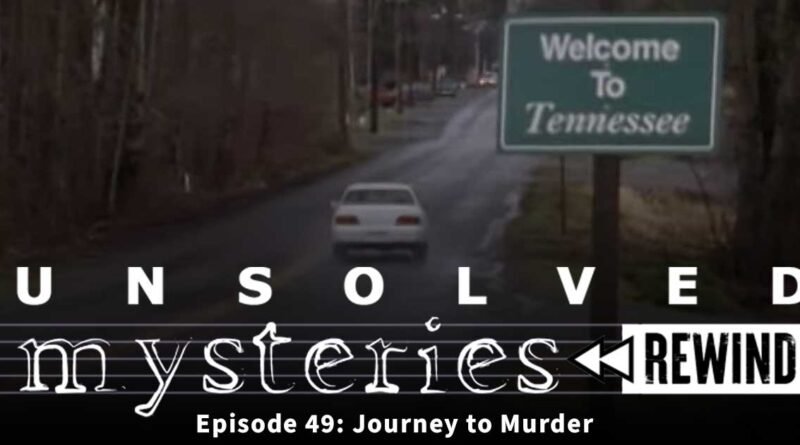 In 1996, Blair Adams began acting strangely. A construction foreman in Surrey, British Columbia who has always been known for his clear-minded levelheadedness, he was suddenly paranoid. Convinced he was being hunted down and soon to be murdered, he tried unrelentingly to cross the border into the United States. After being refused entry twice, he finally was able to make it across the Canadian border into the United States. His behavior increasingly erratic, he quickly made his way to Knoxville, TN, all the while, his mental state deteriorating. Six days after his journey began, he was found dead in a parking lot half-naked and beaten. With virtually no clues to lead investigators to what caused Blair’s tragic demise, the investigation came to a screeching halt. Still an open case, cold case investigators are still striving for any clue that would create leads for them to follow.

Join Mark & Amy (in her first UMR episode) as they take a deep dive into the tragic, mysterious death of Blair Adams. A story entitled “Journey to Murder”