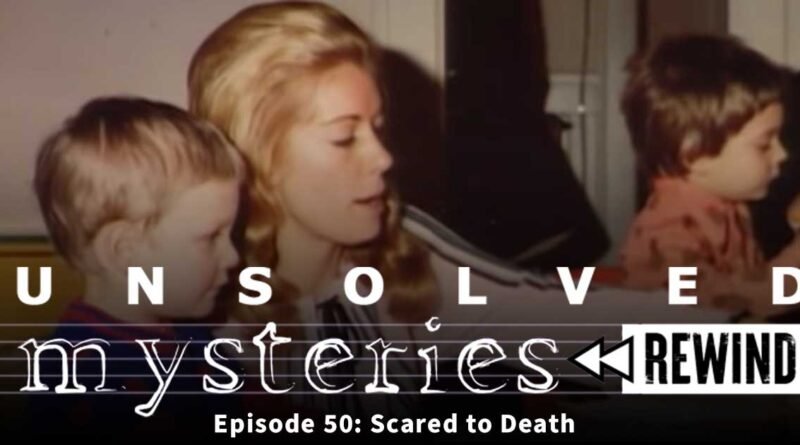 Was it suicide, or was it murder?

Travel back to British Columbia with Mark & Amy as we take a look at Cindy James. A woman who was either severely mentally ill, or who was being wrongly accused by the RCMP.

Join us, as we attempt to unravel the case that has been aptly named…Scared To Death, episode below!