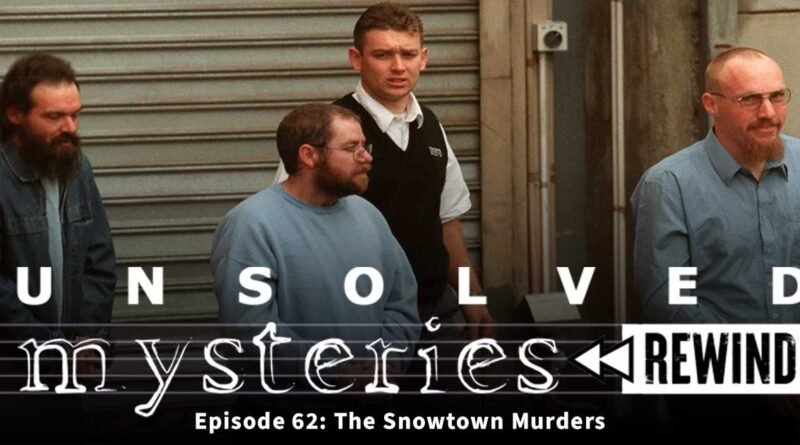 Laura and Mark discuss the case of The Snowtown Murders. The Snowtown murders (also known as the bodies in barrels murders) were a series of murders committed by John Justin Bunting, Robert Joe Wagner and James Spyridon Vlassakis between August 1992 and May 1999, in and around Adelaide, South Australia. A fourth person, Mark Haydon, was convicted for helping to dispose of the bodies. The trial was one of the longest and most publicised in Australian legal history.

After our discussion we speak with Graeme who talks about what it was like living in the area where this all happened when the bodies were first discovered in the 1990’s.