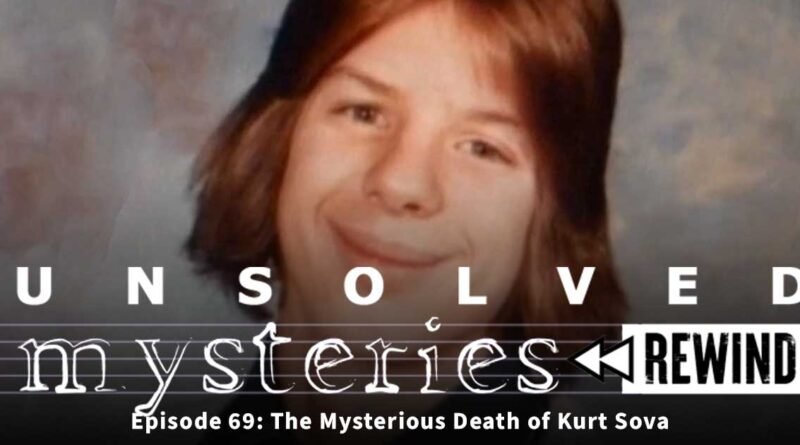 On October 28, 1981, in Newburgh Heights, Ohio, 3 young boys made a gruesome discovery, a young man lying face up in a puddle in a ravine. The body was in a “Christ-like” pose with one leg crossed over the other at the ankle.  It seemed to have been deliberately placed. Apart from some minor scratches & bruises, there were no obvious signs of injury. Hours later, the body was positively identified as 17 year old Kurt Sova. An autopsy revealed that he had died 24 -36 hours before his body was found, he had been missing for 5 days.

Come along as Mark and Laura discuss this shocking and confusing case.