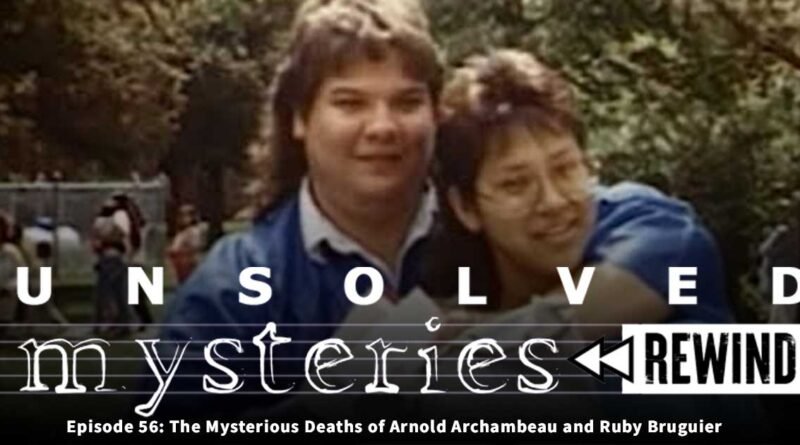 ​In 1992, three teenagers got into a car accident after a night drinking.  It was shortly before Christmas, and the temperature was below zero.  Tracy Dion was relatively unharmed.  Arnold Archambeau and Ruby Bruguier went missing, only for their bodies to be found months later.  Was it a simple case of drinking and driving?  Or was foul play involved?

Please join Catharine and Mark as we discuss this mysterious case.